I saw this cute little guy sitting on my bird feeder a couple of weeks ago. He’s a young one with only half his molting feathers. Rather scruffy and hot it seems. Then again, I think we would all look a bit scruffy in this extreme summer heat!

Think you are having a bad day

Europe is having a heat wave

Cooling off under shade trees

Swim as ships pass by

Right next to our ship!

Our prompt from Lillian today at d’Verse was temperature! It is getting hot, hot, hot, this summer! When we were on our trip up the Rhine, temperatures were in the mid 90s F. It was still a very enjoyable trip. We stayed in the shade as much as possible. All along the river people were camping and swimming finding relief from the heat.

How hot is it? Hot enough to go skinny dipping!  When we were docked at Strasbourg, France, it was 96 F. Europe was having a heat wave  As we were leaving for our tour, we looked down the way, just beyond our ship, and there along the shore was a middle aged man skinny dipping! It did not seem to bother him at all that he was so near to a shipload of people. He came up out of the water, picked up his clothes and began to dress!

a skinny dip in the Rhine

French men are not shy

When we were leaving for a walk later in the afternoon he was back carrying a bucket!

*********
Photo: Dwight L. Roth
Frank Tassone asked us to consider the up coming solstice, which is sometimes referred to as Midsummer Solstice. In the southern hemisphere is the Midwinter Solstice. He asked that we write the haikai poem of our choice (haiku, senryu, haibun, tanka, haiga, renga, etc.) that alludes to our choice of either midsummer (manatsu) of midwinter (mafuyu). 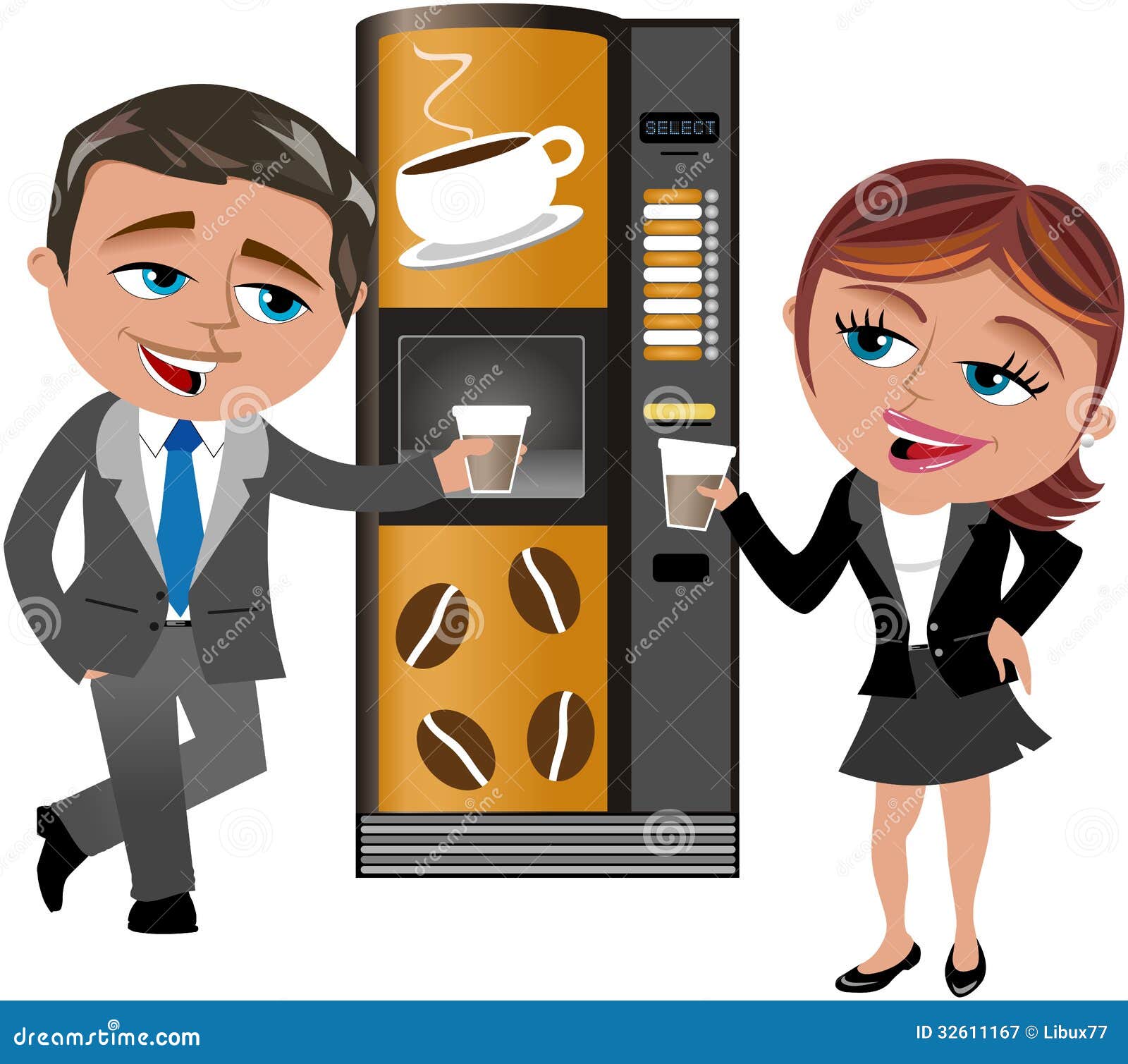 As I take one last sip

Enough to get burned

with added shots of Hot

Cooling down to tepid

Nothing left in the pot…