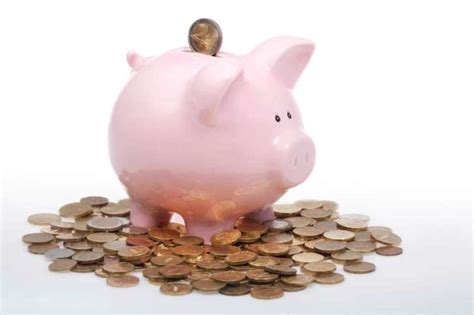 Who ever said, “A penny saved is a penny earned!”

But then again, there are many who twist this even more

“A penny spent is one that cost you more!”

Especially when it is imaginary // on the card

How easy it is to spend those invisible pennies

When all it takes is a signature of promise

To repay it all someday // in the future

Then there are some whose adage is

“A penny spent is a penny stolen…

From some poor twit who was dumb enough

In Canada they no longer have pennies!

A penny there is only in your dreams

Jilly at d’verse asked us to take an old adage and give it a twist. I decided to twist the Penny adage. “A penny saved is a penny earned!”

Come join us at: https://dversepoets.com

This week my wife told me her car needed gas. She said it was almost empty. I asked her how close it was and she told me the odometer said it had a range of 15 miles! As I headed for the gas station I watched the miles click down to 11 when I finally reached the pump. I wonder sometimes, how many people live their live running on empty with only a range of 15 miles till everything falls apart.  Perhaps that is how we ended up in the great recession we experienced ten years ago.

Credit Cards filled to the max